The Ambassador of France to Dhaka (The Chief Patron of CCIFB) H. E. Mrs. Marie-Annick BOURDIN and the Economic Counselor, Mr. Pierre-Henry LENFANT were present at the AGM along with CCIFB President, EC members & General members.

The AGM was called to order by the President of the Chamber Mr. Maruf Alam to present the minutes.

*The Annual activity report was presented by the President, Mr. Maruf Alam, the soft copy of which was earlier sent out to all the members. It was received and adopted unanimously, proposed by Ms. Safina Rahman, Managing Director of Lakhsma Innerwear Ltd. and seconded by Mr. S. M. Mahfuzul Huq, Executive Director of HRC Syndicate Ltd.

“Artisan Chartered Accountants” was appointed as the Auditor from 2019. They have proposed to continue with fee of Tk. 30,000/= all inclusive. Hence “Artisan Chartered Accountants” was approved as the Chamber Auditor for 2019, proposed by Mr. M. Maksud, Managing Director of Corona Power Generation Ltd. and seconded by Ms. Safina Rahman, Managing Director of Lakhsma Innerwear Ltd. 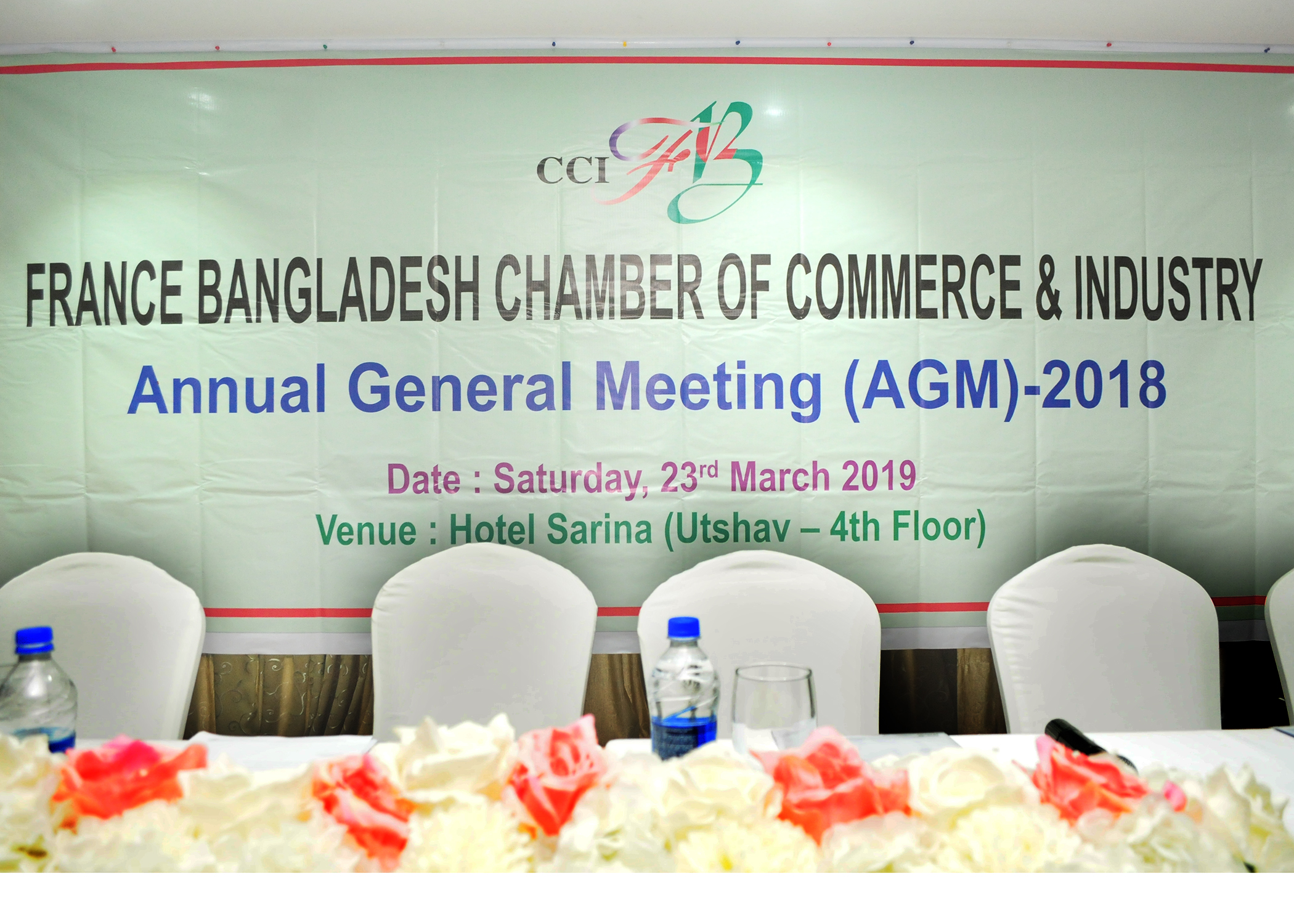 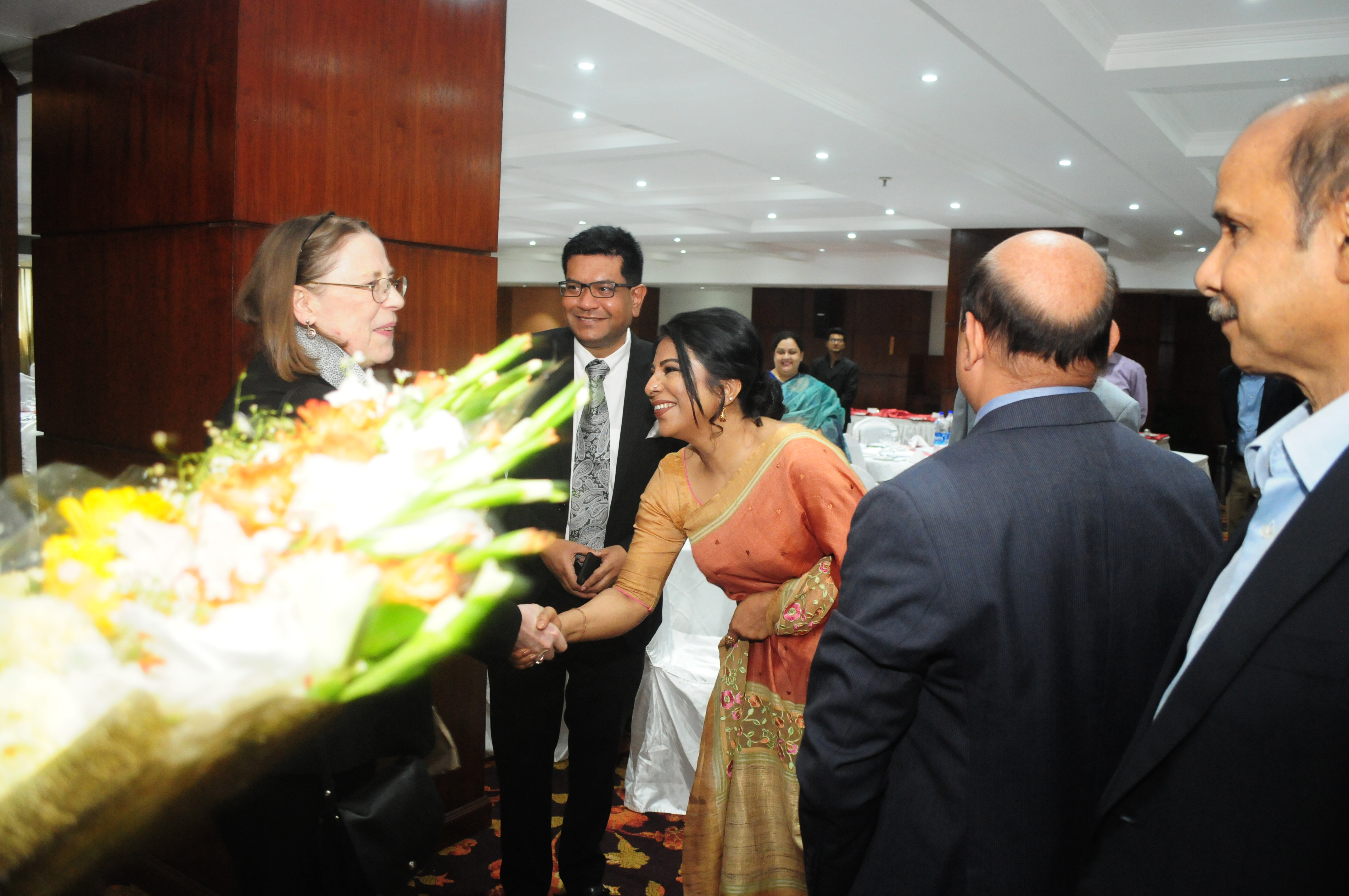 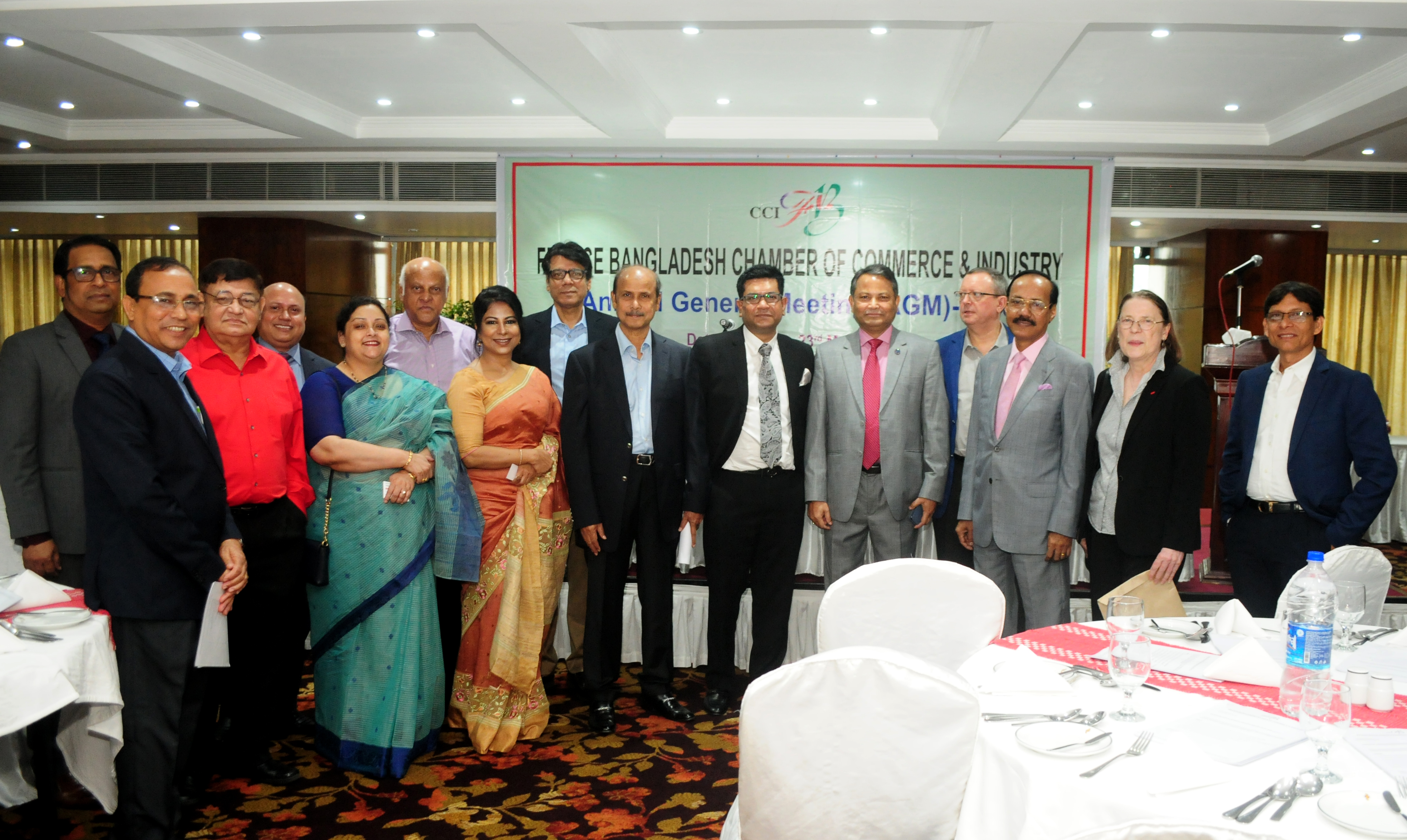 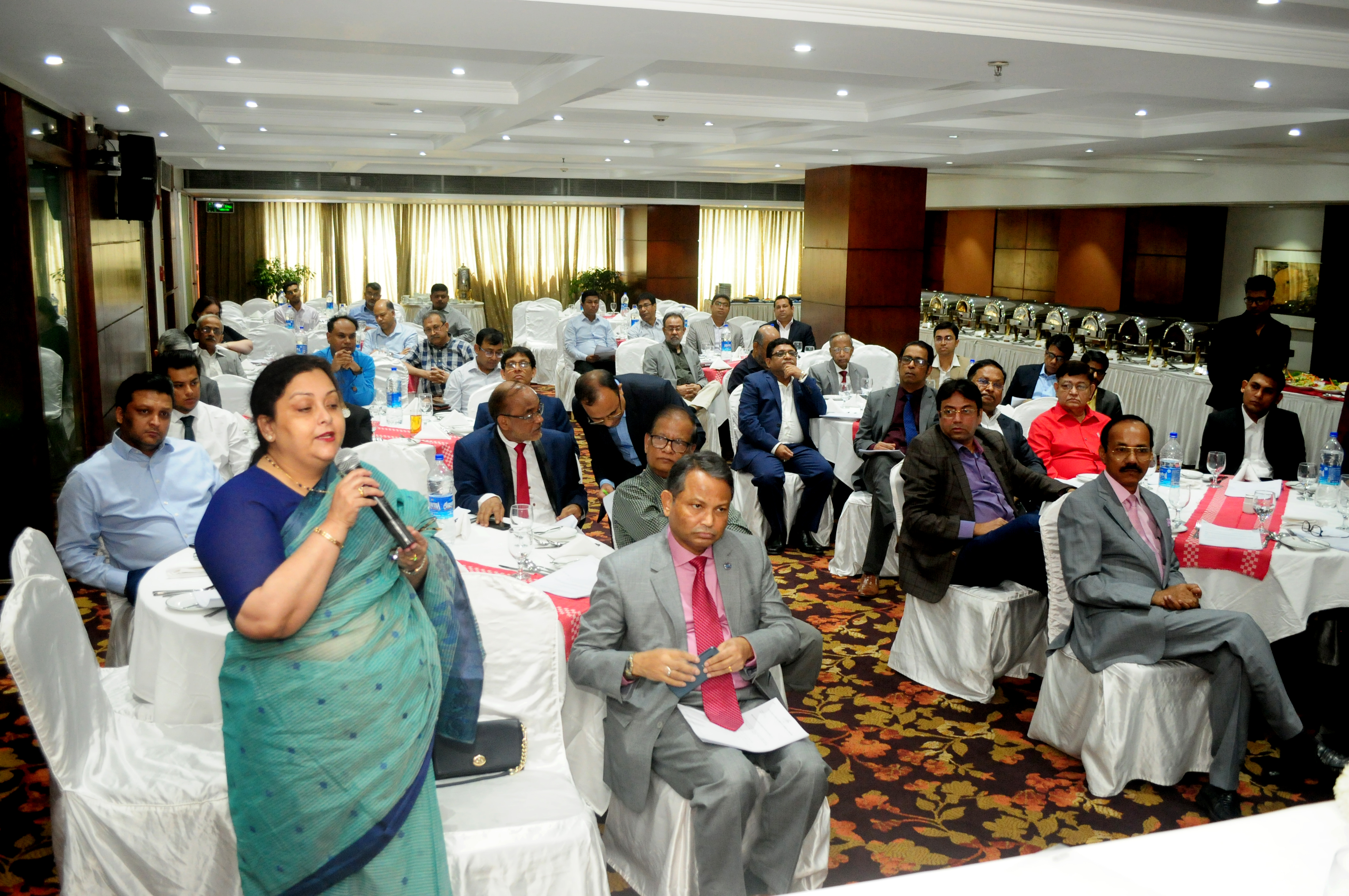 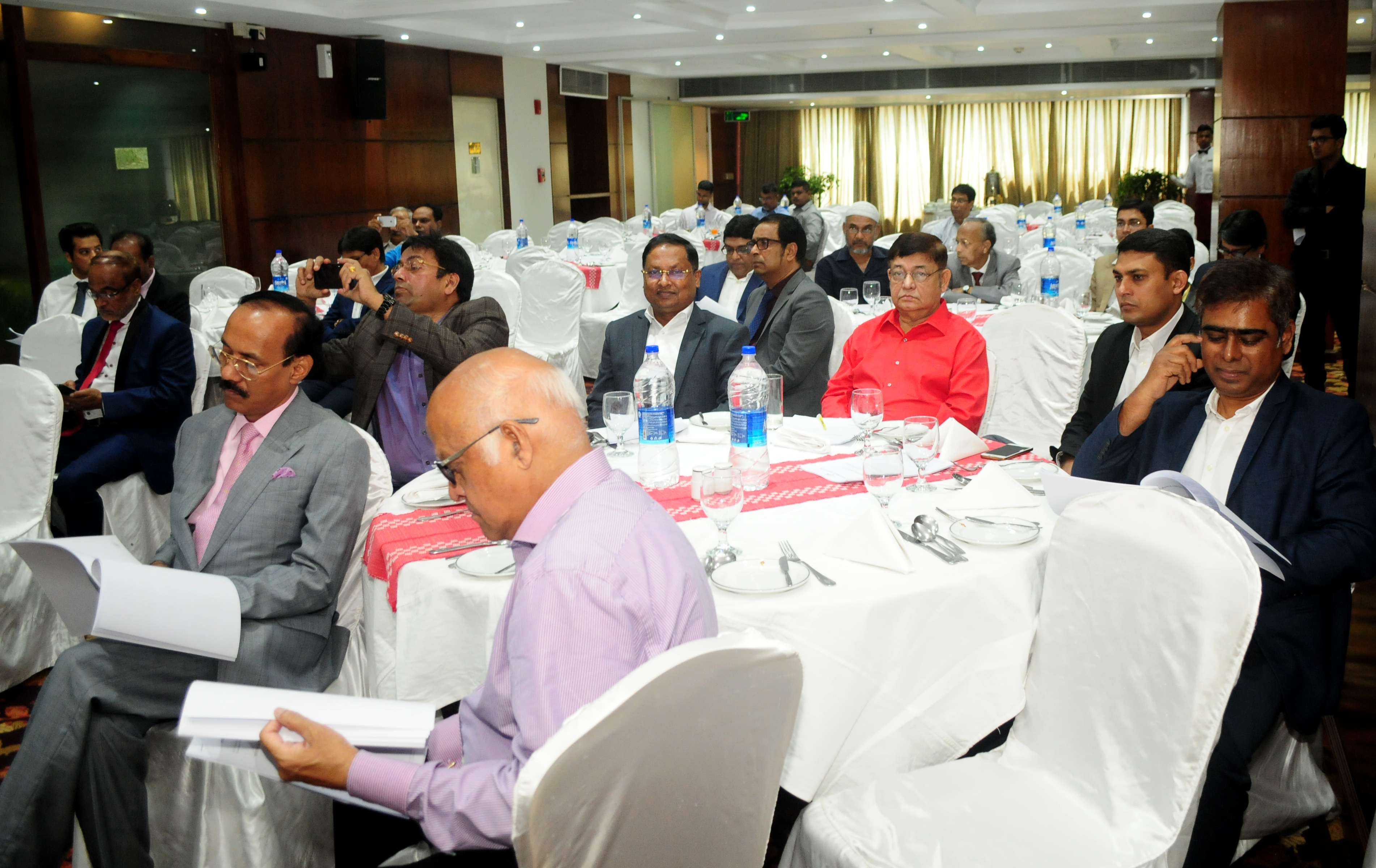 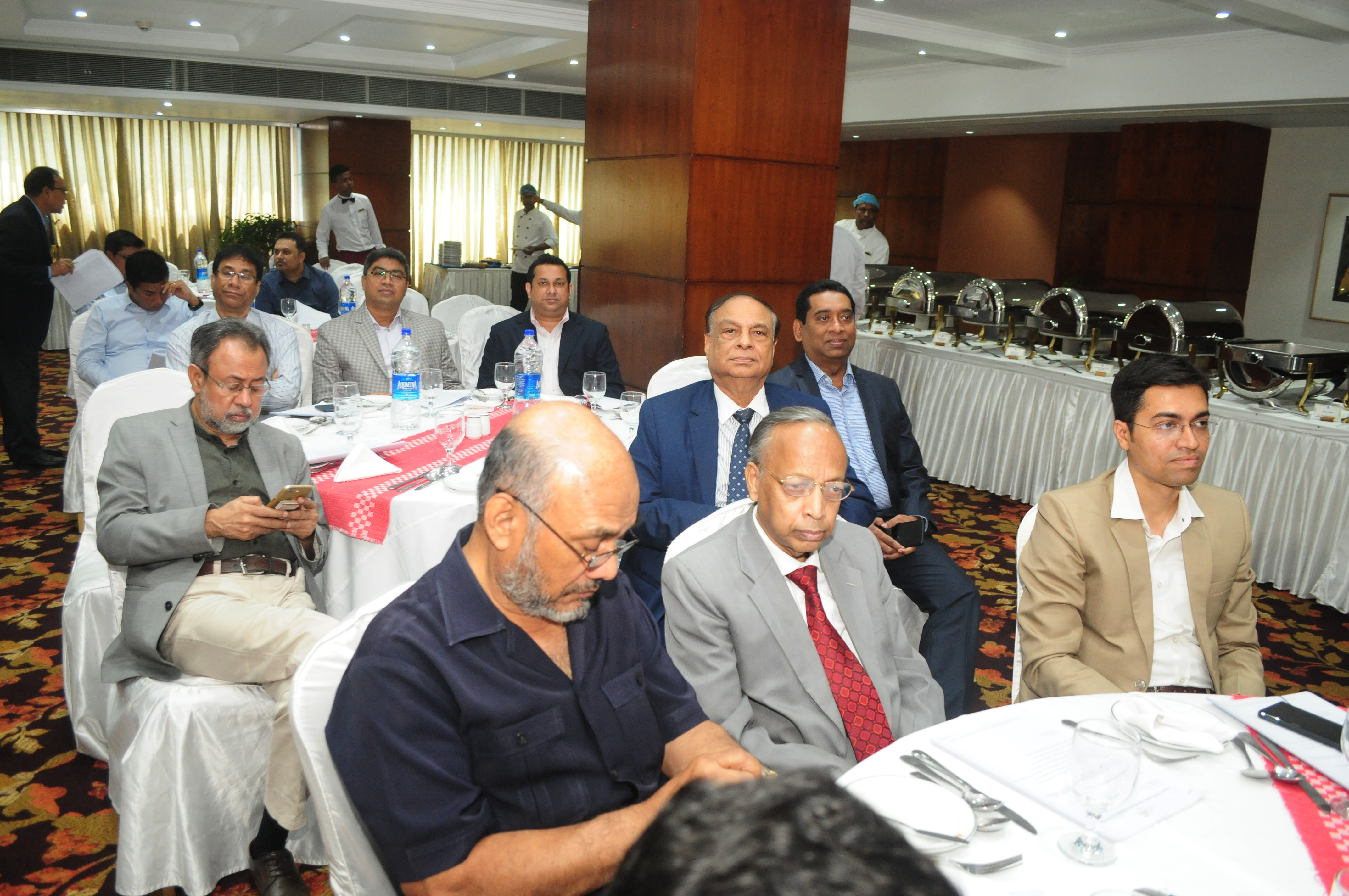 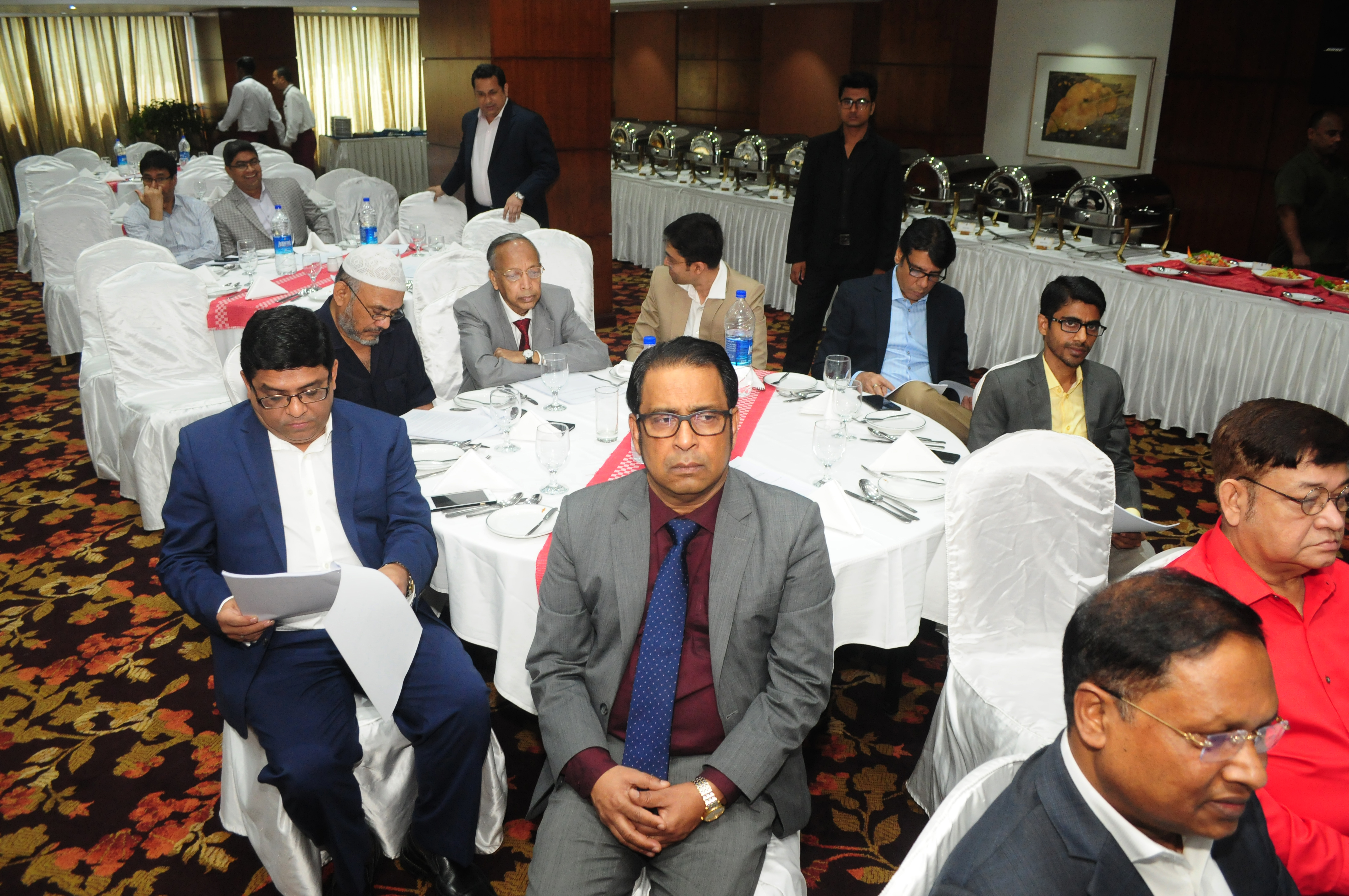