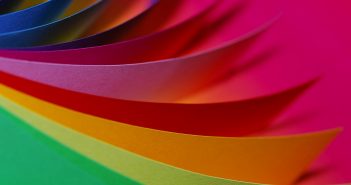 The AGM was called to order by the President of the Chamber Mr. M. Maksud to present the minutes.

*The minutes of AGM were readout to the members present in the meeting.

The agenda was proposed by Mr. Maruf Alam, The Instrumental Clique Group and seconded by Mr. Obaidur Rahman, Dorasco Ltd.

*The Annual activity report was presented by the President, Mr. M. Maksud, the soft copy of which was earlier sent out to all the members. It was received and adopted unanimously, proposed by Mr. Md. Ershad Hussain Rana, Dawn Group and seconded by Mr. Md. Tafazzul Hossain, Packard Engineering Ltd.

*“Artisan Chartered Accountants” has been the Auditor from 2018. It was proposed that the upcoming audit be exercised at the existing rate of Tk. 25,000/= by retaining “Artisan Chartered Accountants” as the Chamber Auditor for 2018. This agenda was proposed by Mr. Syed Mahmudul Huq, Managing Director of Trade Services International and seconded by Mr. Humayun Rashid, CEO & Managing Director of Energypac Power Generation Ltd.